Today, Tuesday the 27th of January 2015, the world leaders commemorate the 70th Anniversary of the liberation of the camp of Auschwitz-Birkenau in Poland from the Nazis by the Soviet troops. We, paradoxically, must remember the end of a programme of mass murder which was declared as a “political solution” to a “political problem”, in other words, a “state response” to a “demographic balance” by the political elite of a great central european political power. The necessity to put a complete end to this sort of “policy-making” is evident. How could any trust be kept by the masses in the activity of policy-making if such political solutions could award glory to their prescribers, designers and executioners ?

The weight of this event is the possibility to go on to live in societies, among vast and huge structures and hierarchies of power and competences, without legitimately fearing to fall one day or another into a category or another “to be erased” or “cleaned” as a political problem. In order to rescue the political domain, “we”, the world, a “combination of powers” had to wreck and level this political fact, this politically aimed allocation of colossal murderous resources and engineering.

And we, 70 years later, have to commemorate the end of a certain policy in order to go on to trust on policy without definitively to step out of this human activity in total despair.

But today, we must also remember a name which is worth our remembrance and our respect. This is the name of one individual, one man, a Polish officer. Almost no one knew Auschwitz as well as he did. This man got voluntarily trapped by the German occupiers in Warsaw in 1940 to be brought inside of the camp he had to investigate on behalf of the Armia Krajowa (the Polish Home Army). He lived in the camp during 3 years, tried to organize an insurgency, escaped from the camp and delivered a complete account covering 3 full years (1940-3) in more than 400 pages, the Pilecki’s Report, in his military style, informative and objective, to the British authorities in 1943. This man achieved the utmost heroism.

But this is not Glory which awaited for him. His report was kept unheard by the British intelligence. And because the insanity of the world was not to finnish just with the end of the Third Reich, this man was sent back to Poland by his hierarchy under the Soviet occupation and the establishment of the new communist regime. If this officer survived 3 years of detention at Auschwitz, he did not survive long to the liberators of Poland. Sent back to Poland by the British authorities in mission, he was accused of espionage by the new communist regime and executed in 1948.

His name is Witold Pilecki. 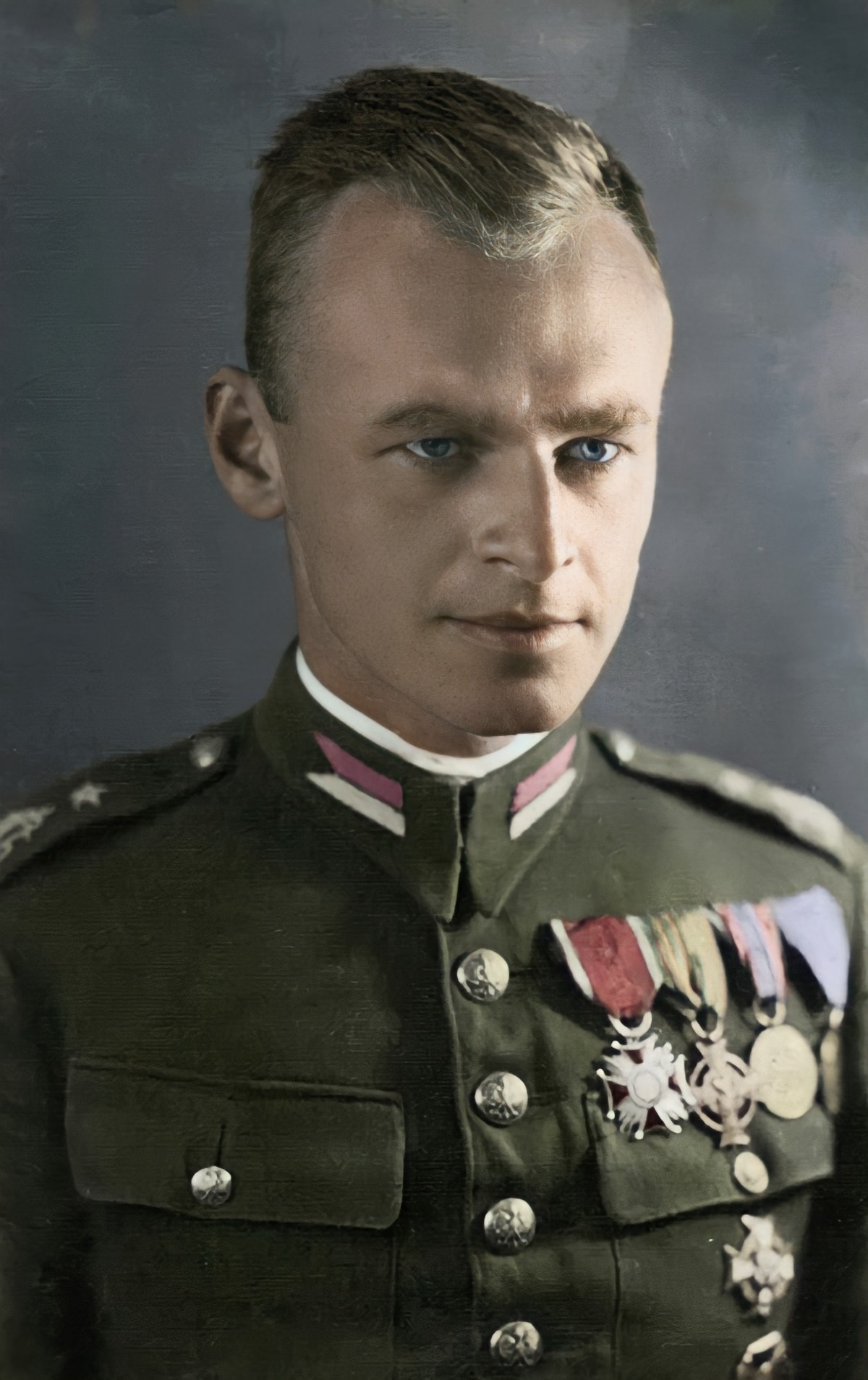 That his name be remembered, because it is a pride among us.

Pilecki at the court in 1948
(source : See page for author [Public domain], via Wikimedia Commons)

The BBC gave a radio presentation of his life. An international conference held in the United States gave even a wider view on Witold Pilecki :

Cover picture : American surveillance photo of Birkenau (1944). South is at the top in this photo (text from Wikipedia)
Source : By 60. Sqad. SAAF, Sortie No. 60/PR694 [Public domain], via Wikimedia Commons 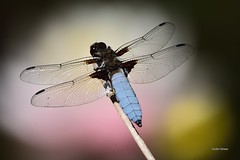