I reblog this information originally from the Barents Observer :

the water-cooled Reactor No. 4 developing a capacity of 411 MgW automatically disconnected from the Russian electric grid Tuesday morning at the Kola Nuclear Power Plant (KAES in Russian) situated in the Region of Murmansk in the Republic of Karelia.

The article did not mention an explanation of the incident which was under investigation and stated that there is no report of a violation of the radiation levels limits. See more recent articles below

Rosenergoatom, the company which runs the power plant, presents more information about this arctic nuclear power plant on its website (English and Russian).

Complementary informations about the history of reactor n°4 at Kola Nuclear Power Plant: 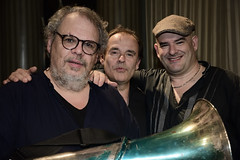 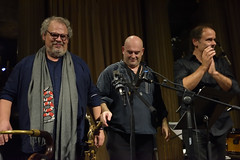 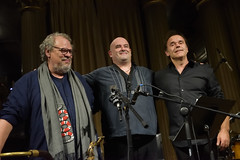