Cover picture, standard version
(source : for the map of Europe in background : By User Yann on fr.wikipedia [Public domain], via Wikimedia Commons ;
for the graphics : Cyrille Clément)

Why a “Multilayered European” ?

The idea of a Europe in multiple layers — and therefore of a Multilayered European ­— which is illustrated by the many ways through which it can be represented according to the selected criteria, is not born from an idealistic effort and does not represent a goal to reach. I should say that it is rather the reverse : merely a state of things I, eventually, became aware of during Spring 2013. This conception reflects an analysis and the acceptation that this little continent, the cradle of many progresses, and, in the same time, the heart of the worst devastations of the last centuries, is divided in many dimensions, which will hardly be conciliated at any point in the near future. Despite these contradictory tensions which evolve into a dynamic resulting in a set of temporarily stable “solutions”, everybody lives side by side, in a reduced perimeter if we consider that we entered the age of the intercontinental links since a long while now.

Held by great ideas like democracy, altruism, scientific knowledge or social justice, it has also been driven through its millennial history by the race for global power, the practice of terror on the widest scale and utopian pressures which afterwards revealed that they were the most horrifying nightmares. This is what I tried to symbolise in the 2nd version of the cover picture of this blog (see below). Two major texts of the European History : the partition of Ludwig van Beethoven‘s 9th Symphony, the “Ode to Joy” (initially on a poem by Friedrich Schiller) designated as Anthem of Europe by the European Union and the Council of Europe, representing the idealism and the Molotov-Ribbentrop Pact representing the cynicism, stand on each side of a street shot of two young women holding each other, arm by arm, on the Khreshchatyk, the main boulevard of Kyiv, capital of Ukraine, representing the usual human beings and their everyday low level ties. 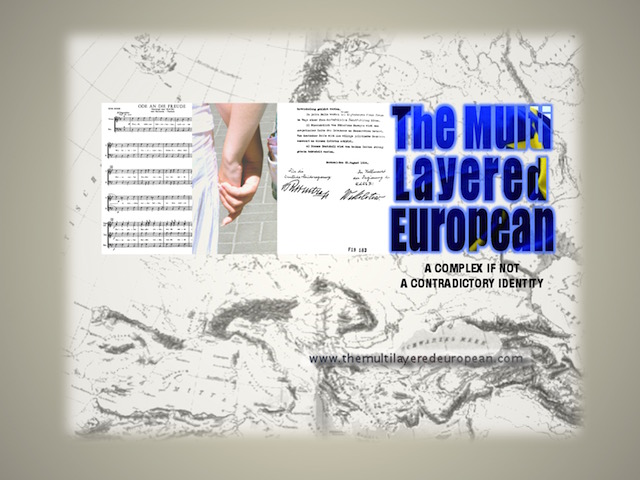 Cover picture, developed version
(source : for the map of Europe in background : By User Yann on fr.wikipedia [Public domain], via Wikimedia Commons ;
for the graphics : Cyrille Clément)

When, after October 1989, politicians pleaded for the unity of Europe on the model of a seemingly unexpected and apparently successful re-unification of Germany, they were hiding the depth and the reality of an older and more resilient line of division in Europe, than the Berlin Wall, a line which has not been materialised by a tangible “Iron Curtain”, to follow Winston Churchill’s formula, but which is sensible in many psychological manners : the Curzon Line. 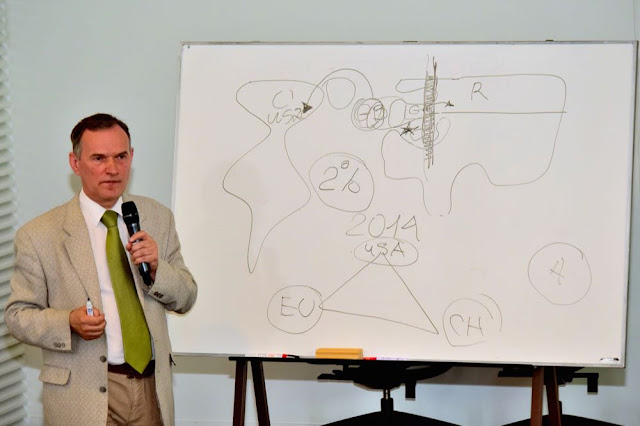 Professor Taras Vozniak from the University of L’viv
drawing a geopolitical scheme of the world in 2014
(source : Cyrille Clément)

And this is what we have concretely experienced, starting from the Autumn of 2013, around the events unfolding in Ukraine which were in potential since years despite the opening of the borders of the country to the West during the preceding decade, consequently to the Orange Revolution and the election of Viktor Yushchenko at the Presidency. To choose between the Russian world and the Western world was, for Ukraine, such a huge task to endeavour, both in terms of personal links between members of the same family as in technical terms, when technological norms, legal texts or economic ties are concerned.

According to certain authors, the great maritime companies that European centres fostered, initiated, 300 years ago, a new global approach of the notion of civilisation, a variation which became the general frame of civilisation around the globe due to its efficiency based on competition and measurement of performance. This civilisation is the “civilisation of the risk”, which is a direct consequence of the growing global maritime commerce and the development of computation to assess and determine anticipations of the gains and the losses in an uncertain activity. This concept of risk gradually has placed itself above all other views and considerations, including the classical ideological opposition delineated between private capitalism and state capitalism, for which millions of humans have died during political struggles (like the Civil War in Europe). This is why the very notion of “risk management” is at the heart of any process of decision making, in the private domain as in the public or political spheres. Because, the counter-part of the gains delivered by this organisation is that the civilisation of the risk, by the maximisation of its aftermaths, has also resulted, during the last 100 years, not only into revolutions and political unrests but into major industrial accidents as Windscale (UK, 1957) Seveso (Italy, 1976) or Chernobyl (Ukraine, 1986) for Europe, Halifax (Canada, 1917) or Three Mile Islands (USA, 1979) for America, Bhopal (India, 1984), Fukushima (Japan, 2011) or even more recently Tianjin (PRC, 2015) for Asia to mention only a short list which does not include any oil spill. 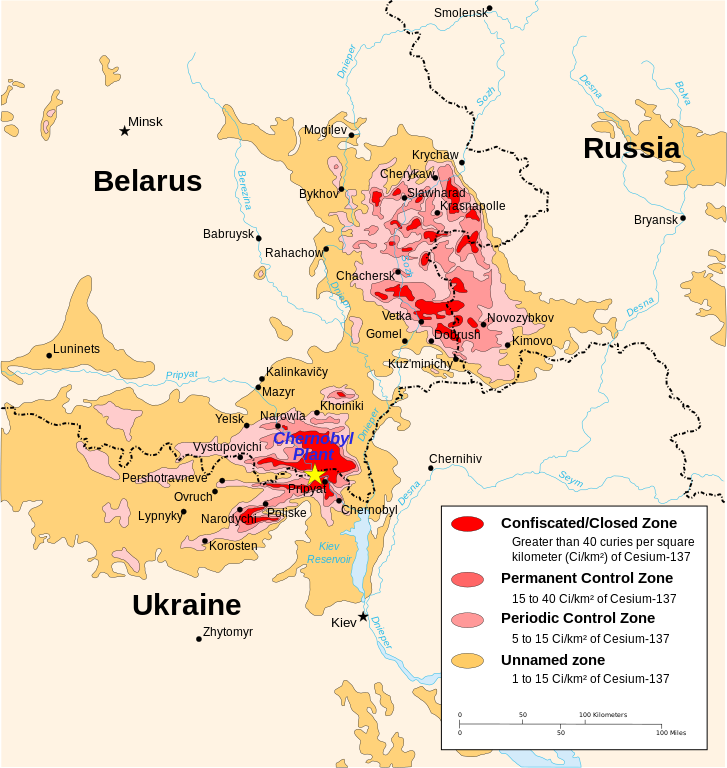 In this context of the Risk as the engine of civilisation, is Europe a territory, a community, a legal, administrative or political entity, an institution, an economic area, a market ? None abstract construction has, since ever, been able to unite all the diverging parts and components of this densely populated space which dilutes itself in the wide forests of Siberia, to the East where it melts into Asia, and in the deep waters of the Atlantic Ocean on the West, on the icy coasts of Iceland and Greenland, where it reaches American interests. More than this easy image, this continent is defined by its margins : Russia in the East which claims to be only partially European while being in the same time Asiatic, America in the West which society is a creation, in the past, of conquering Europeans and the heir of its power and Africa in the South which is a secular domain of projection, geography which describes how much the very destiny of Europe depends of these more or less European regions of the world — not to mention that, in a certain way, Magadan in the Far East of Siberia, as well as Australia, New Caledonia or America served to cool down the social or political pressures in European countries as England, France or Russia, at different periods of History. 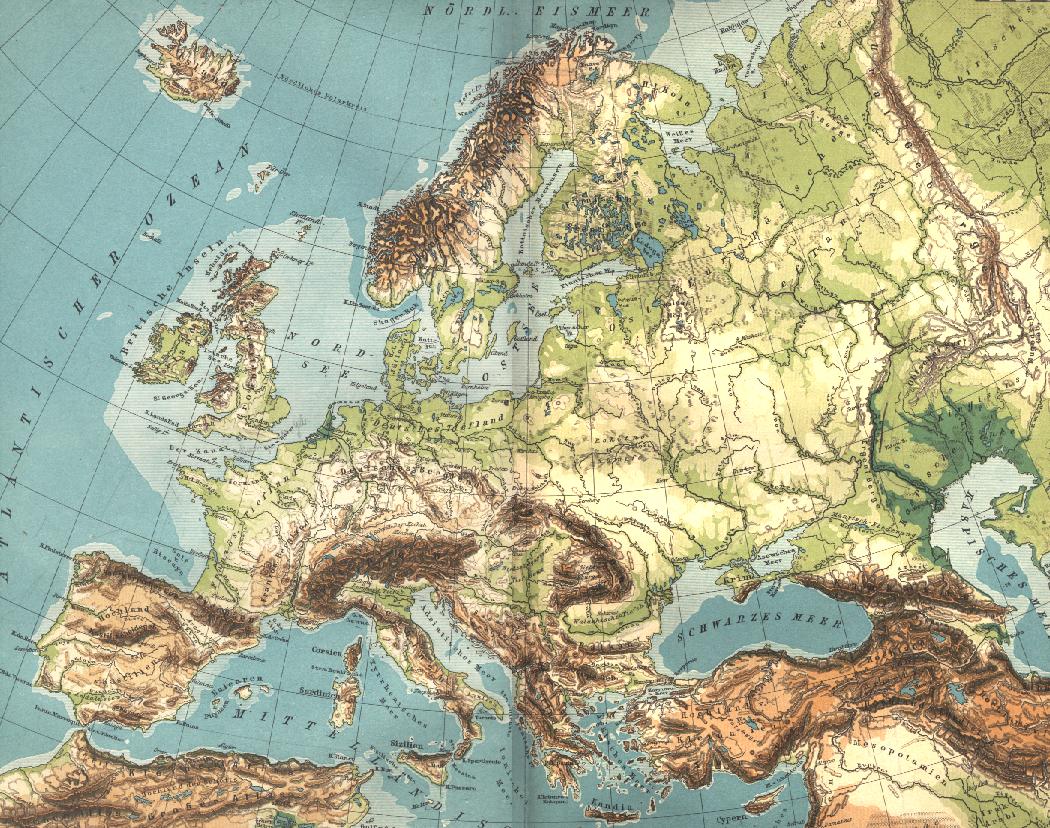 This is where we meet the classical description in terms of zones of cultural and economic influence : a German-centred zone, a Russian-centred zone, a former Ottoman-controlled zone, an Anglo-saxon zone, all being connected by “frictions” to use von Clausewitz’ word. And, if we go on on the path of geographical and cultural subdivisions, we meet the national boundaries, the national management of what economically makes sense and, therefore, the notion of sovereignty.

And even, if the linguist, like Louis Hjelmslev, introduces the notion of linguistic unity through a common ancestor group, the great family of the Indo-European languages, significant parts of our culture and civilisation are not owed to this majoritarian share of the European population.

Also, this Europe is and remains divided between traditions and innovations, an attempt to maintain a patrimony in terms of cultures and natural life and an effort to develop and assimilate new approaches through technologies or social views.

The synchronous electrical grids of Europe
after 1993 and before a possible unification in a Super Grid
(source : By Goldsztajn (Own work) [CC BY-SA 3.0 (http://creativecommons.org/licenses/by-sa/3.0) or GFDL (http://www.gnu.org/copyleft/fdl.html)%5D, via Wikimedia Commons)

Therefore, I decided to try to catch something of this strange identity shared and balanced between idealism and cynicism, Realpolitik and vox populi, great efforts and huge tragedies, national differences and creativity and international awareness or solidarity, development and defence of a tiny perimeter and dissemination of commercial ways through all means of communication and transportation.

Besides my own productions represented by articles and photography, I tried to gather documents and sources of informations to feed an analytical reflection in which strategic points of view may not coincide with the real life. 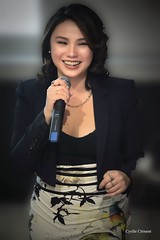 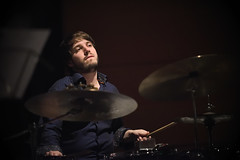